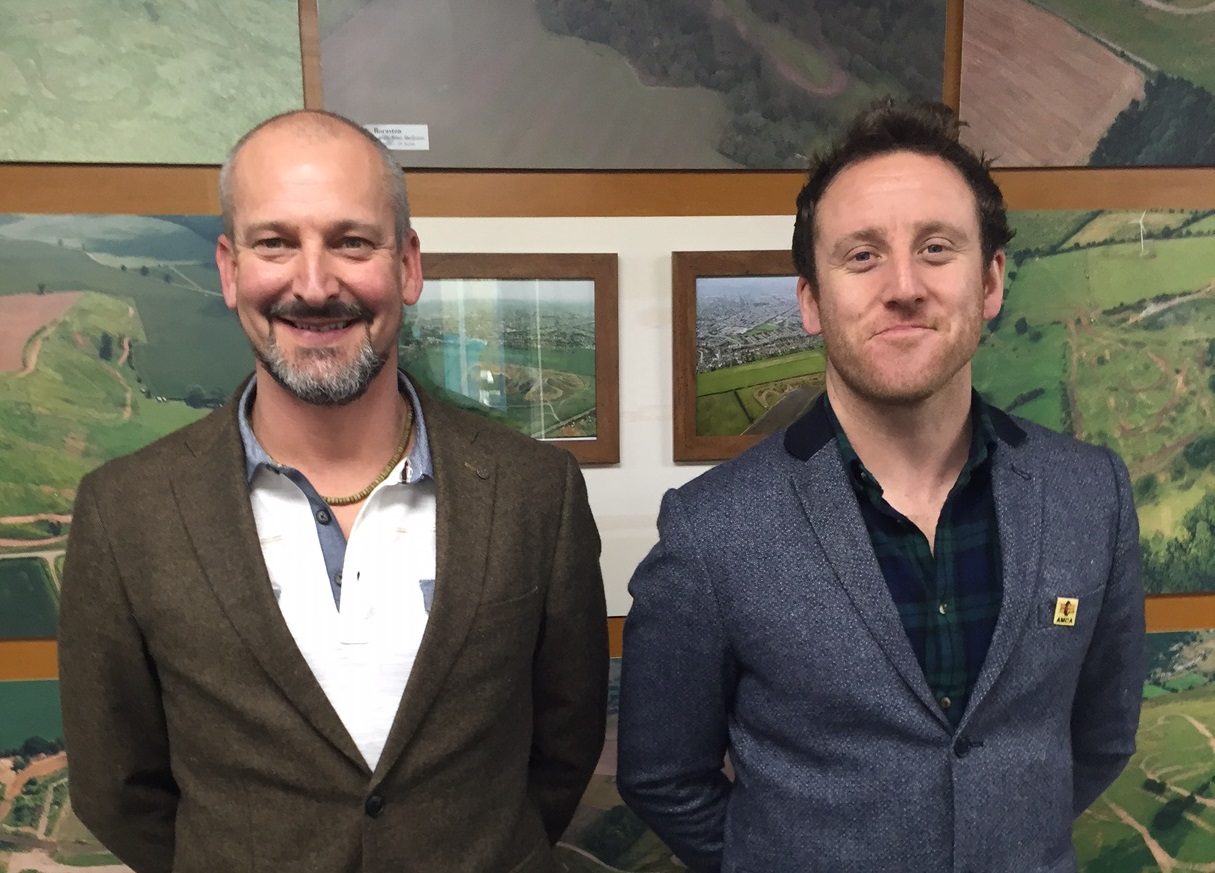 AMCA AGM - thanks for coming!

The AMCA Annual General Meeting took place with over 35 people in attendance on Saturday at the AMCA’s headquarters in Cannock. A short agenda was dealt with in about an hour and a half with three new clubs being accepted into the AMCA fold: UK Evo MX, Penkridge Trials Club and Norfolk, Essex & Suffolk Trials Club. The Chairman Don Green also took the opportunity to pay all our respects to the recently deceased Roy Pugh, AMCA Director and Newport Club Chairman and member of the AMCA since the 1960’s.
The election for Directors took place and four Directors were elected onto the Board for a three year term – two of the four are newcomers to the Board, Simon Lane from the Staunton & Corse club and Brad O’Leary from Coventry (pictured). Two existing Directors, Dale Moreton and Mike Humphries were also elected to remain on the Board. The Chairman thanked the two departing Directors for their service to the AMCA Board, Mick Penn and Malcolm Brettle.
Thanks to all those who attended and for taking part in the democratic process that makes the AMCA what it is! 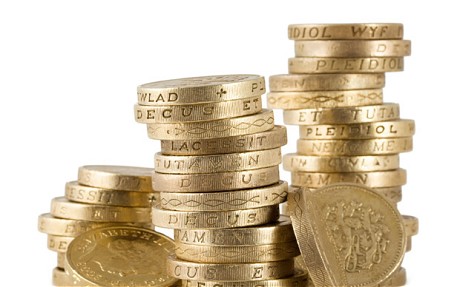 Following the restructure of the motocross licence and entry fees for 2016, the AMCA board has decided to offer Gold licence holders an additional incentive.
Those riders entering 25 or more events in the current season (2016) will qualify for a £30 reduction off their licence fee in 2017!
The AMCA’s General manager Suzanne Potts said that the Directors had decided on this reward as the gold riders are making the biggest financial contribution to the AMCA. It is hoped that the move will continue the growth in licence numbers that the AMCA are currently experiencing into 2017 and beyond. 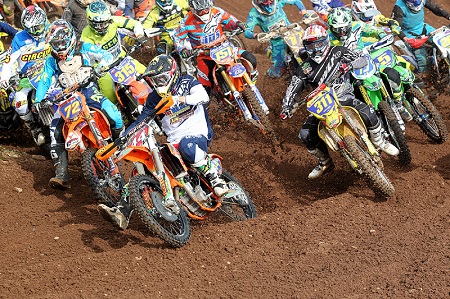 Rider who are intending to try and qualify for the MX1 and MX2 Championship, the Qualifiers will be held on the 17th April. The split on areas and what venue each rider will need to go to will be made available later this week.

The South Shropshire Group are planning to run a 6-8 round series towards the start of summer for over 50 year old riders, which will be open to all AMCA riders who are eligible. This will only be open to Senior and Junior level riders. The group are still finalising the details, but will probably be spread across various South Shropshire events and riders can drop their two lowest scores and the best six results will count. They may even have an over 60 category if there is enough interest. Nick Clarke has generously offered to sponsor the Trophies.

Anyone who is interested in doing the championship please can they inform the group of their interest, please contact Dave Morris on 07775 883320. 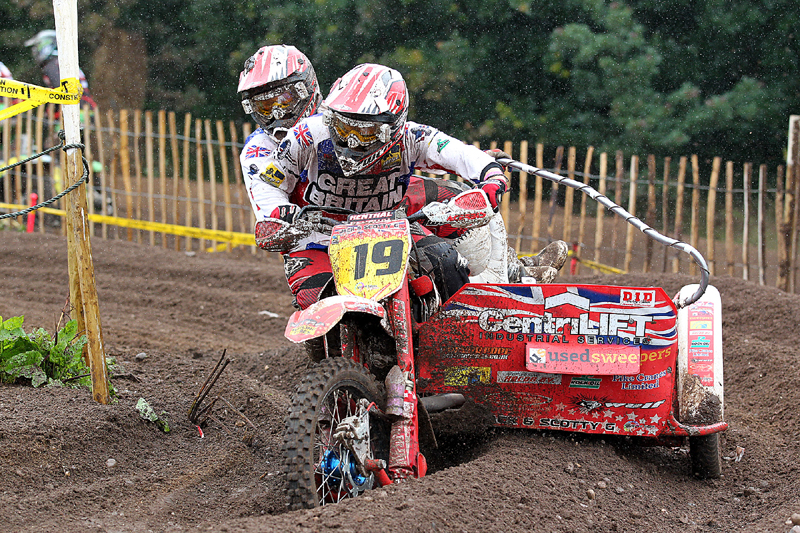 The dates for the 2016 Sidecar Championship have provisonally been fixed with a venues to be confirmed. The calendar looks good this year with Brookthorope, Shobdon, Upavon, Ollerton and Boraston all to be visited.

Riders, if you have not entered for this weekend yet remember that late entries and day licences close at 12:00noon on Friday 11th March, with spaces at a premium get entered now to secure your spot. 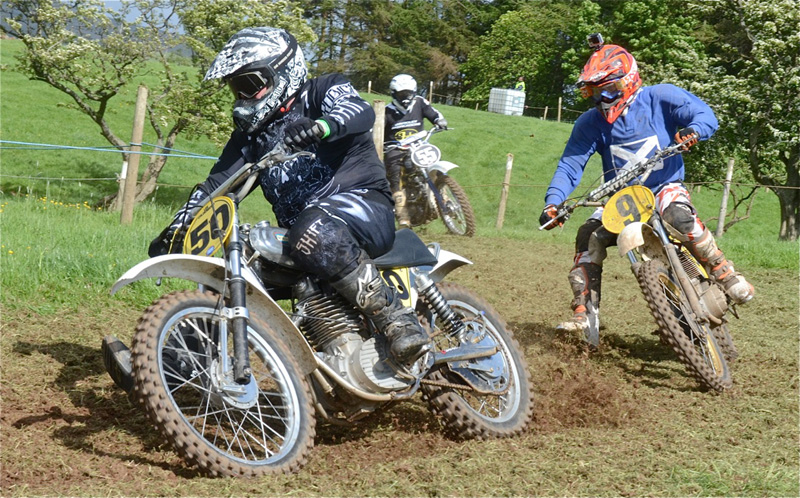 "The Ross-on-Wye Classic MCC meeting at Pontrilas, Herefordshire on 10th April will NOT now include the 1st round of the AMCA British Classic Motocross Championship, writes Dave Gittins. That means that the first round will be at the Bath Classic meeting at Yatton Keynell on 24th April.
Unfortunately, the classic fixture list does not contain a suitable replacement so the 2016 championship series will contain 6 rounds, not seven. Details from This email address is being protected from spambots. You need JavaScript enabled to view it. 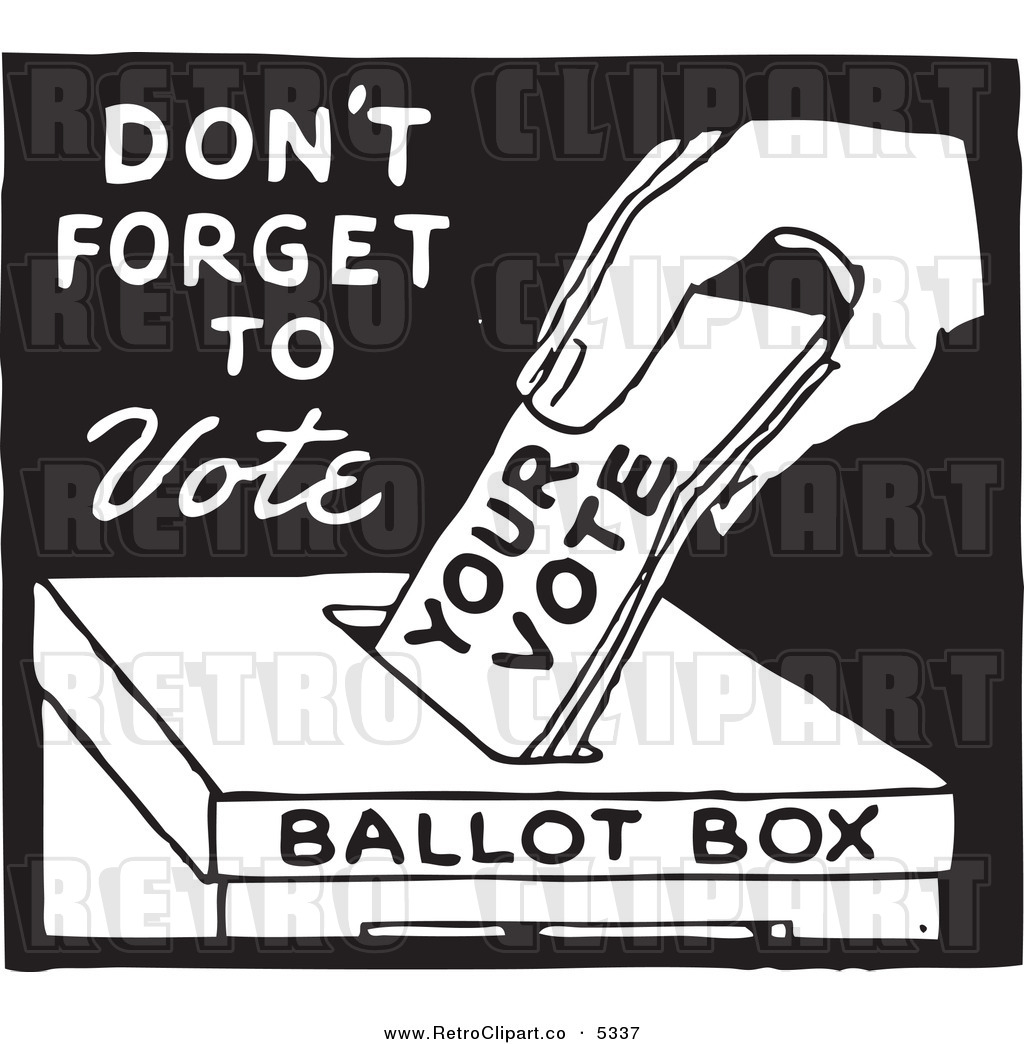 The Annual General Meeting of the AMCA is on on Saturday 12th March and the deadline for your club to cast it’s votes is fast approaching. If your club is sending a representative to the meeting, they can of course vote on the day but if this is not the case the club must submit a proxy vote form in order for its’ votes to be counted. The proxy vote form has been sent to the Club Secretary. If voting by proxy the voting form must be received at the office by no later than 11a.m. on Wednesday 9th March – so don’t miss out – VOTE TODAY!