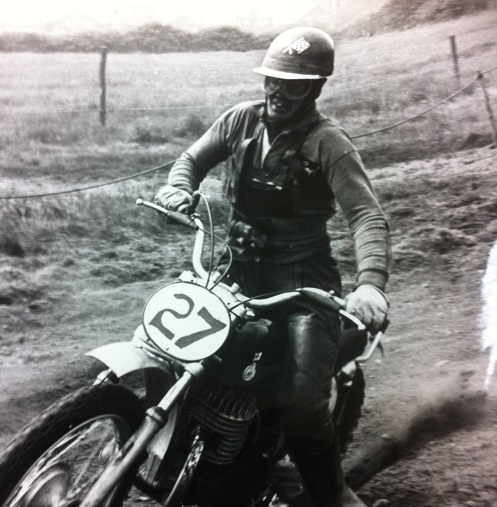 His funeral is on Friday 15th April at 12.45pm at the Holy Trinity Church, Wordsley, near Stourbridge, DY8 5RU.

John was a true AMCA ‘clubman’ who rode scrambles from 1963 riding in the televised winter events and several early Internationals, home and abroad, as a member of the Crusader Club. In the winter of 1972-73 he won the AMCA Trials Championship and also served on the AMCA Executive Committee for three and a half years representing trials. A sad loss to the sport as he was still actively riding at classic events up until a few months ago.

Our thoughts are with Johnny’s family and friends at their time of loss.