We are the Champions!! 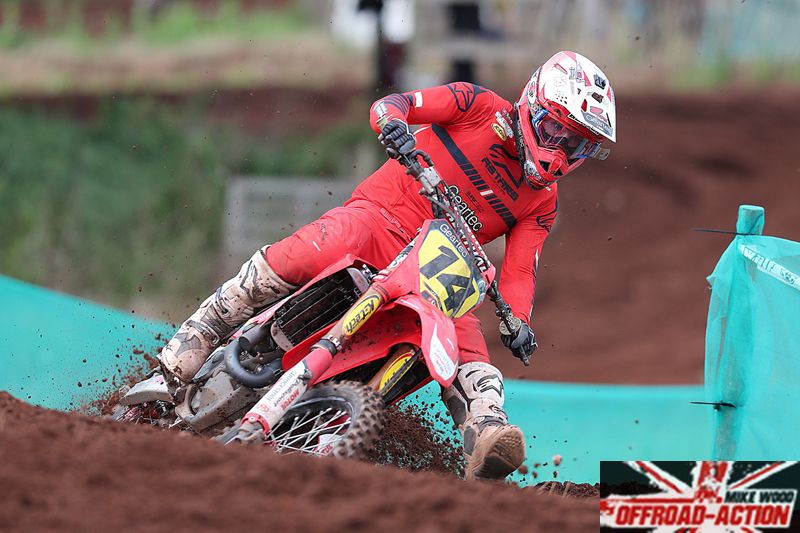 It’s many congratulations to the 2020 AMCA British Motocross Champions. Also a very big well done to AMCA Events and all of the organising clubs in being positive and forward thinking to thus get the series on and done in what as surely been one of the most difficult years in living history for everyone concerned. Fingers crossed that 2021 will be far less stressful!!

In taking the crown it meant that Luke has now bagged an incredible 6 AMCA titles.Starting off with 121 points and 5th overall at Boraston in round one, the series then just got better and better for Luke. In the remaining three rounds he topped the podium in style, winning five moto’s along the way.

Having initially planned to compete in the ACU this year, the Pandemic meant that Jamie had to have a change in direction and a return to the AMCA ranks. Defending his 2019 AMCA MX2 title, Jamie was simply on-fire throughout the four round series. In 12 moto’s completed he took victory in 10 0f those outings and went 3/2 in the remaining clashes, a truly great performance and worthy Champion!

Last year’s AMCA MX1 Champion had his plans to defend the title wrecked by a dislocated shoulder just a week before the shortened season was due to kick-off! So making a last minute decision to compete in the 2020 series, Shane instead jumped aboard a 125cc machine for the first time in some 15 years and what a wise move that was to be!

Starting with a last moto victory and 2nd overall at Boraston, Shane just got stronger as the series unfolded. In the remaining three rounds he took the overall victory on each occasion, winning a further seven moto’s along the way.

In his second season of Vets racing, James was made to work very hard for his first ever AMCA title by brother and LRT Midwest Husqvarna teammate Simon. James though eventually got that crown in style, topping the podium in  all four rounds and winning eight moto’s on his way to glory.

Joel was to eventually take the Youth 85cc title just 9 points clear of Yarin Evans after a great four round battle. Although Joel won a total of 10 moto’s and scored three overall victories with maximum points, a rear wheel puncture during round two had threatened his title chances. In that moto he finished 13th meaning that it was to be very close in the points standings come the final moto of the campaign!!